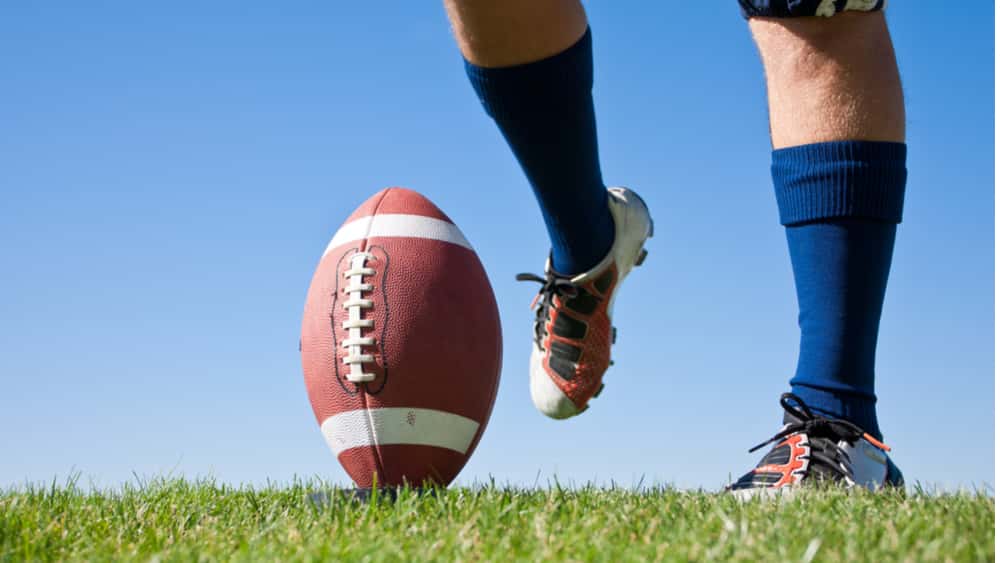 Former Oakland Raiders and Seattle Seahawks kicker Sebastian Janikowski is retiring from the NFL.  Janikowski spent 17 seasons with Oakland before spending last season with Seattle after signing a one-year deal. Janikowski’s agent, Paul Healy, confirmed on Monday that his client intends to retire.

The Raiders took Janikowski with the 17th overall pick in the 2000 draft out of Florida State. Nicknamed “Seabass,” Janikowski converted 80.4% of his field goal attempts during his career, including a career long of 63 yards during the 2011 season. The kick at the time matched the NFL record for longest field goal made.

Janikowski played in 268 regular-season games for the Raiders and made more than 30 field goals in three straight seasons from 2010-12, including a league-high 33 in 2010. He missed the entire 2017 season due to a back injury and his final season in Seattle was the first time he played anywhere other than Oakland. He is 10th in career points scored with 1,913, ninth in career field goals made with 436 and 16th in career games with 284. He was a second-team AP All-Pro selection in 2011. 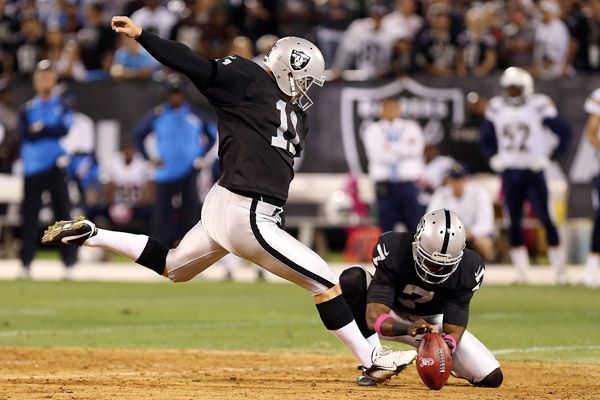