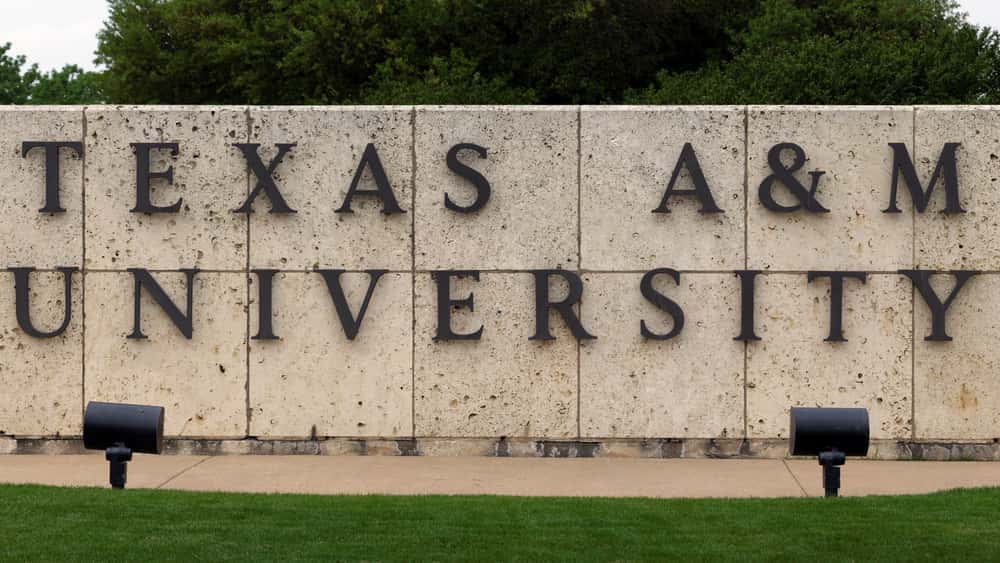 A former Texas A&M football player accused of hacking a Dallas jogger to death with a machete in 2015 has been convicted of murder. In Dallas County, a jury returned a guilty verdict Tuesday in Thomas Johnson’s trial in the killing of David Stevens after the former wide receiver’s legal defense declined to call a single witness.

Johnson was accused of waiting on a trail in East Dallas four years ago and attacking the 53-year-old mechanical engineer as he was jogging. Prosecutors have said the 25-year-old Johnson confessed to the seemingly random killing and that DNA evidence also pointed to his guilt.

The verdict, which came a day after the trial began, follows years of legal dispute over whether Johnson was mentally competent to be tried.