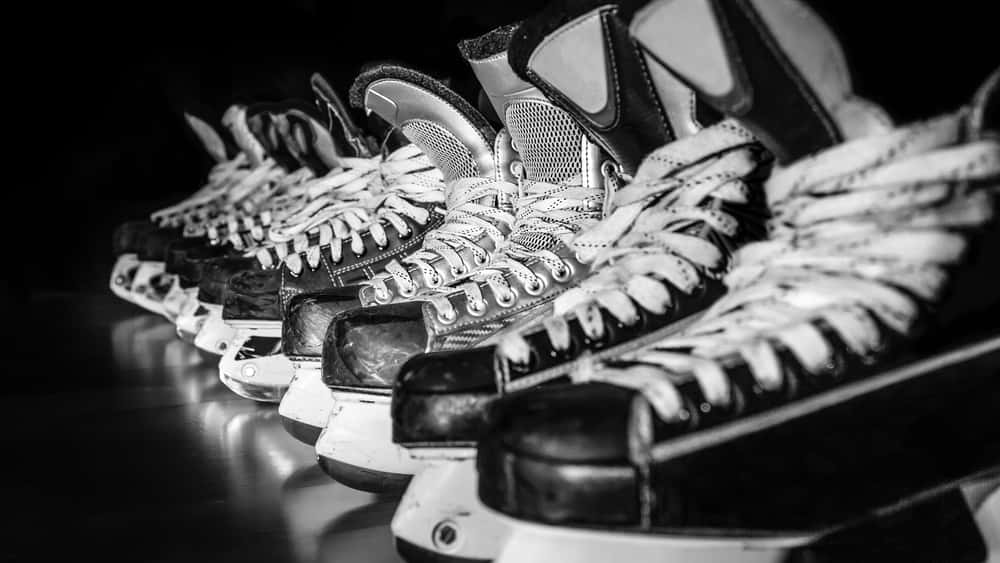 The San Jose Sharks beat the Colorado Avalanche 2-1 in Game 5 on Saturday night to take a 3-2 lead in their Western Conference semifinal series.

Tomas Hertl tied the game with a power-play goal in the final minute of the second period and then delivered the go-ahead score early in the third for his first two goals of the series after recording six in the first round. He scored his second goal of the game with 13:34 remaining in the third period.  Martin Jones made 21 saves as San Jose held Colorado star Nathan MacKinnon to one shot on goal.

The Sharks will look to clinch the series in Game 6 on Monday night in Colorado.

Sharks take 3-2 lead into game 6 against the Avalanche

Via www.foxsports.com
The San Jose Sharks visit the Colorado Avalanche in the Western Conference second round with a…
05/05/2019 3:05 PM