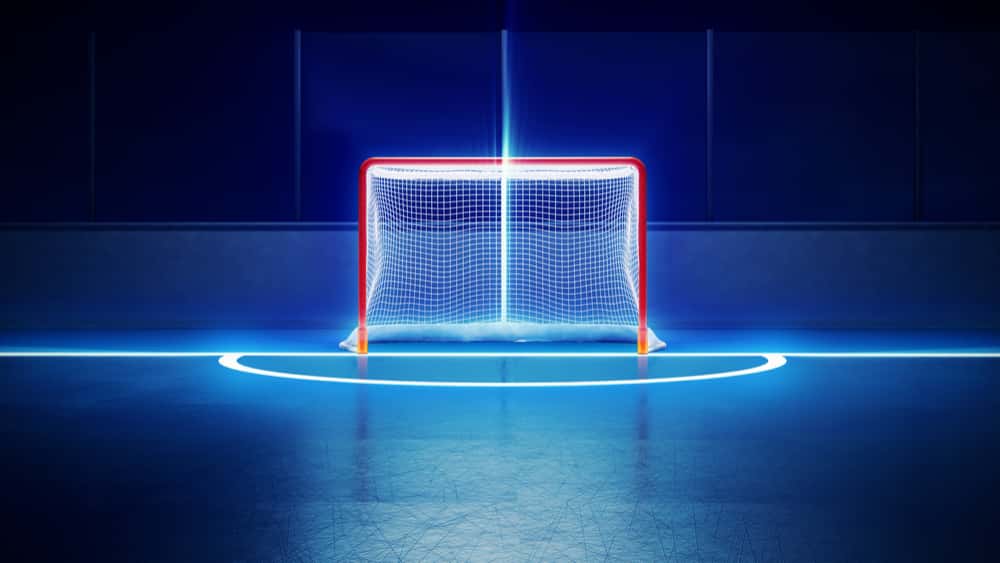 Patrick Maroon’s goal at 5:50 of double-overtime pushed the St. Louis Blues over the Dallas Stars for the win in the Western Conference.  The Blues defeated the Stars 2-1 during Game 7 of their semifinal series on Tuesday in St. Louis.

It was the third series this postseason to go to a Game 7 overtime and the first time in Stanley Cup playoffs history.

In other NHL news, the Carolina Hurricanes swept the New York Islanders in the second round to move on to the Eastern Conference finals against the Boston Bruins starting Thursday in Boston. The Sharks will play host to the Colorado Avalanche on Wednesday for their Game 7.