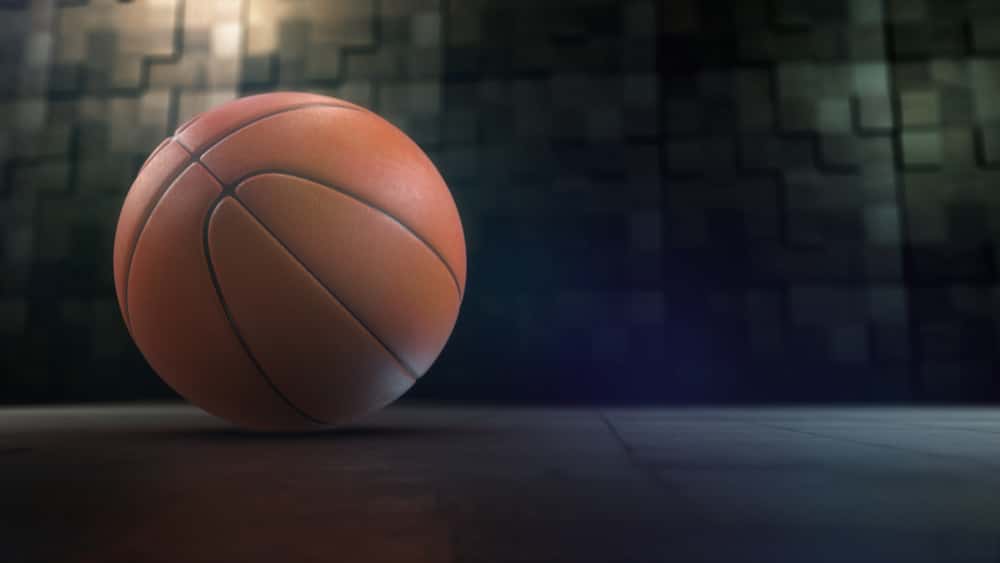 The Milwaukee Bucks defeated the Boston Celtics on Wednesday night, securing a 116-91 win in Game 5, and winning the series 4-1. The win earned the Bucks their first trip to the Eastern Conference finals since 2001.

Next up, the Bucks will face either the Toronto Raptors or Philadelphia 76ers, with a trip to the NBA Finals on the line.

Also on Wednesday night, the Golden State Warriors took Game 5 with a 104-99 win over the Houston Rockets.  The Warriors defeated the Rockets behind 27 points from Klay Thompson and 25 points from Steph Curry. The Warriors now hold a 3-2 series lead.

The teams will meet on Friday for Game 6 in Houston. 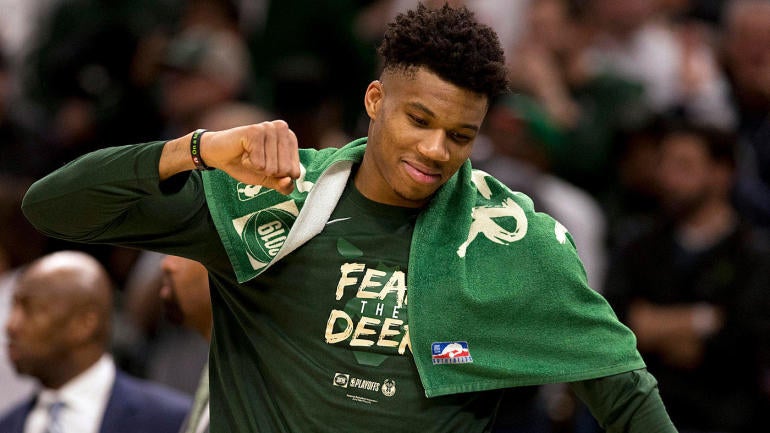 Via www.cbssports.com
MILWAUKEE — Late in the third quarter of Game 5 between the Milwaukee Bucks and Boston Celtics,…
05/09/2019 1:20 AM