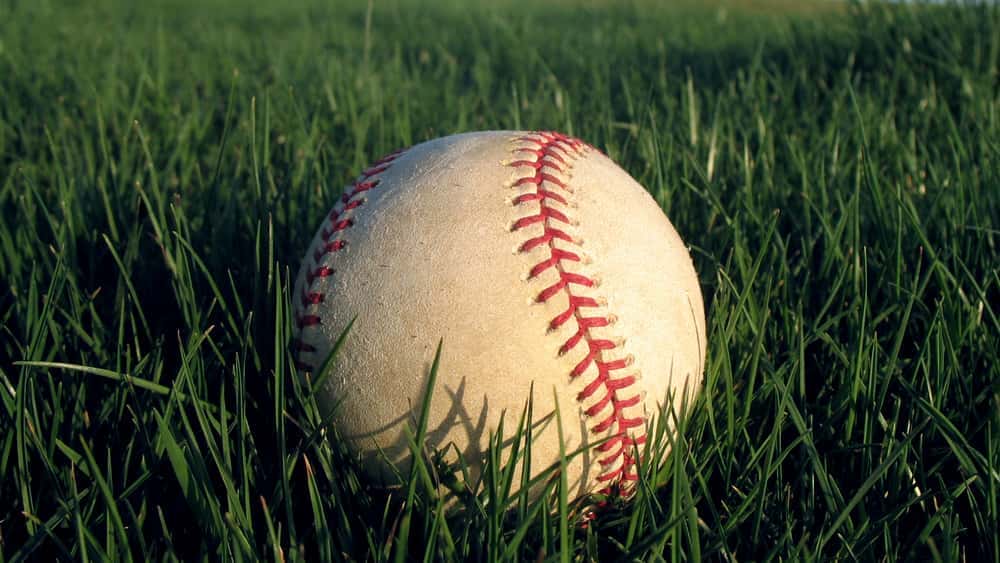 Maddy Freking was the first female pitcher at the LLWS since Mo’ne Davis in 2014 and she is the 19th girl to play in Williamsport, PA.

Freking took the mound at the bottom of the second inning with bases loaded and one out. She threw a third strike for the second out and then made a spectacular throw home for the final out of the inning.