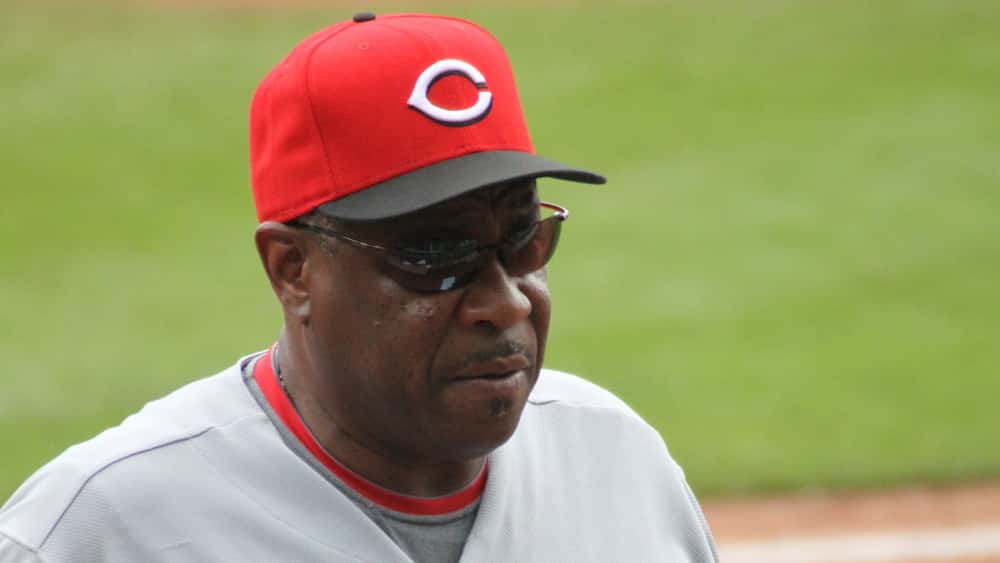 Dusty Baker, one of baseball’s most respected managers, has reached a deal with the Houston Astros to become their 24th manager in franchise history. Houston owner Jim Crane fired maanger A.J. Hinch and general manager Jeff Luhnow after Major League Baseball released its investigative findings on Jan. 13. The league determined that, under Hinch and Luhnow, the Astros stole signs electronically during their run  to the 2017 World Series and parts of the 2018 season.

70-year-old Baker has won 1,863 games across 22 seasons, and nine of those 22 years ended with a postseason appearance. Baqker was named Manager of the Year three times, and  brought the Giants to the 2002 National League pennant. Baker hasn’t managed since the Nationals fired him after the 2017 season.