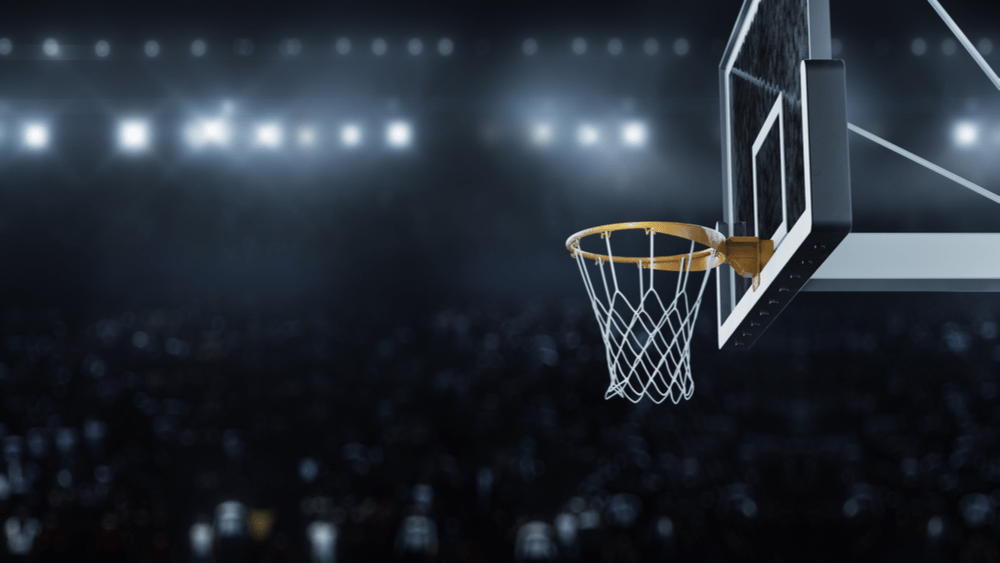 On Monday, the NBA and the NBA Players Association said that coronavirus tests of 346 players at the league’s bubble in Orlando, Fla., yielded zero positives since test results were last announced a week ago. During its initial batch of test results in the bubble reported on July 13, the NBA said two out of 322 players tested positive for the virus.

The NBA also announced the rosters for all 22 teams competing in the league’s restart at the Walt Disney World Resort in Orlando. The 2019-20 NBA season will resume July 30. The only players eligible to participate in the remainder of the season are those listed on the rosters or those who are later signed as substitute players in accordance with league rules. Each of the teams competing in the 22-team restart will play three inter-squad scrimmages from Wednesday to July 28. 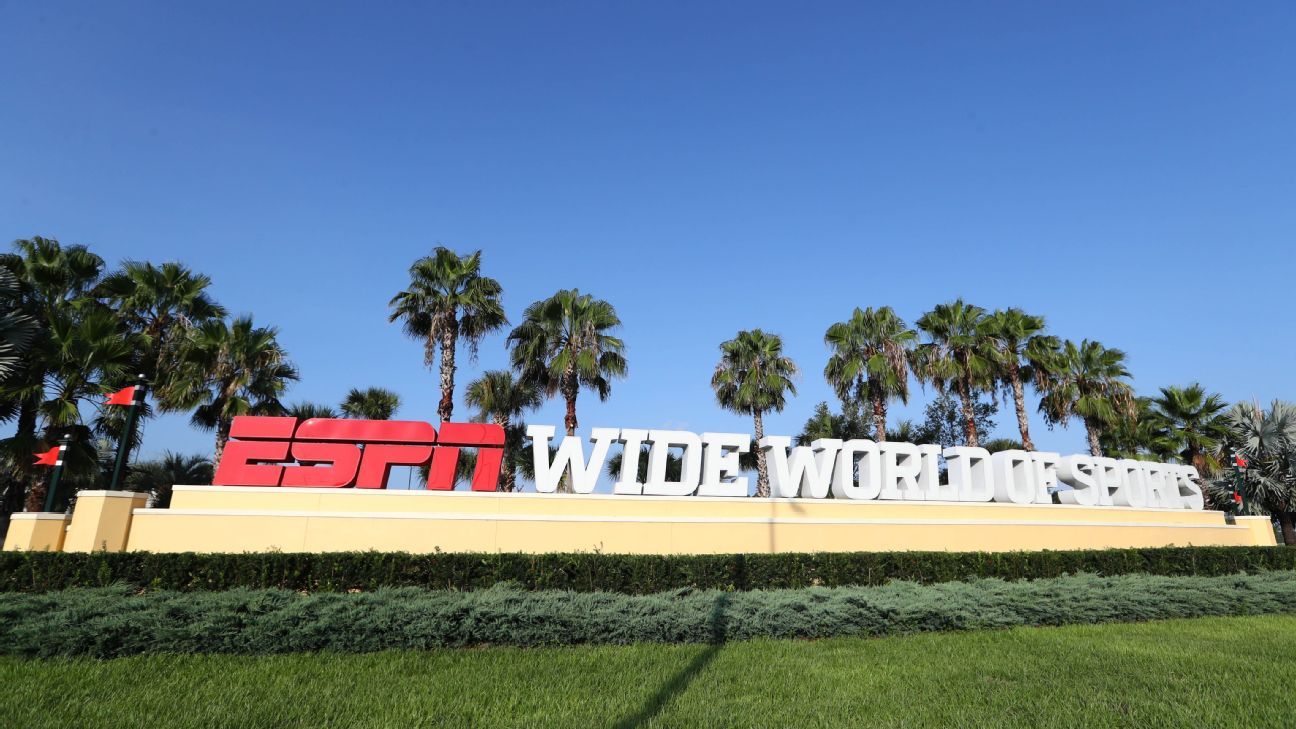 NBA: Zero positives out of 346 tested in bubble