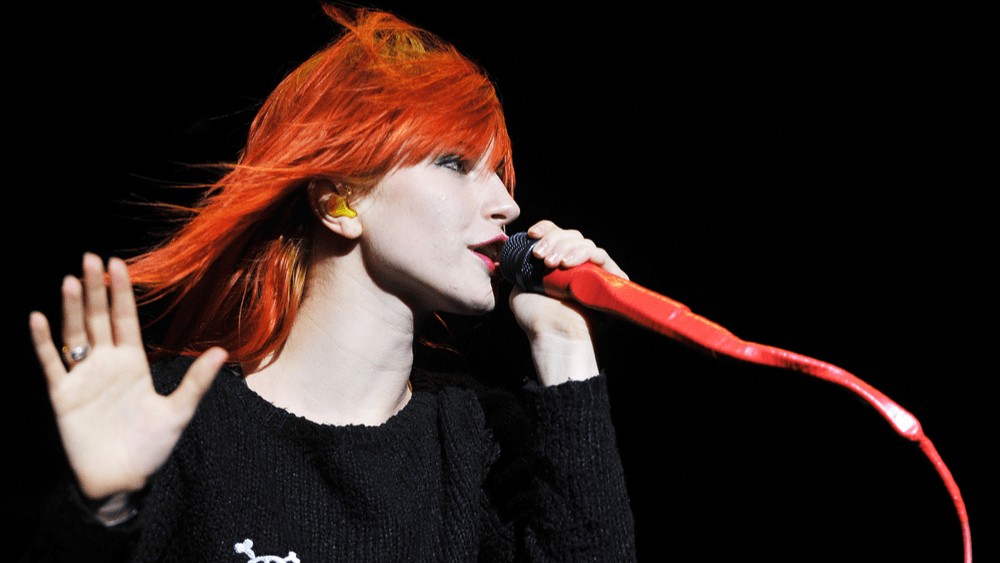 Front woman Hayley Williams announced in a video on Twitter that Paramore will reissue their 2007 album ‘Riot!’ on silver vinyl as part of their label Fueled By Ramen’s 25th anniversary celebration.

Riot! was the band’s second studio album, which came out in June 2007.  It featured such songs as ‘That’s What You Get’, ‘Crushcrushcrush’ and ‘Hallelujah’. Paramore have partnered with the digital marketing firm Creative Allies for the reissue to give the band’s fans the opportunity to design special ‘Riot!’ art that will be sold as merchandise on the Paramore web store. You can find out more about the ‘Riot!’ fan design contest here. 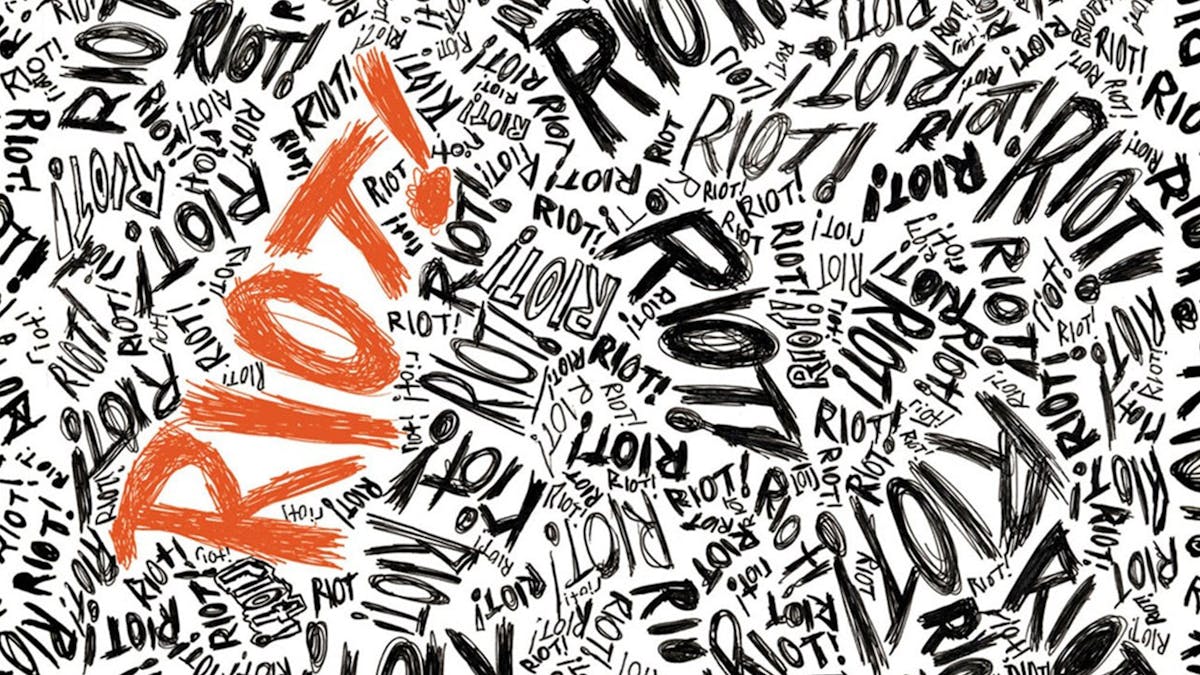 Paramore to reissue Riot! on silver vinyl for Fueled By Ramen’s

Via www.kerrang.com
As Fueled By Ramen celebrate their 25 th anniversary, Paramore have announced a very special…
04/07/2021 7:07 AM