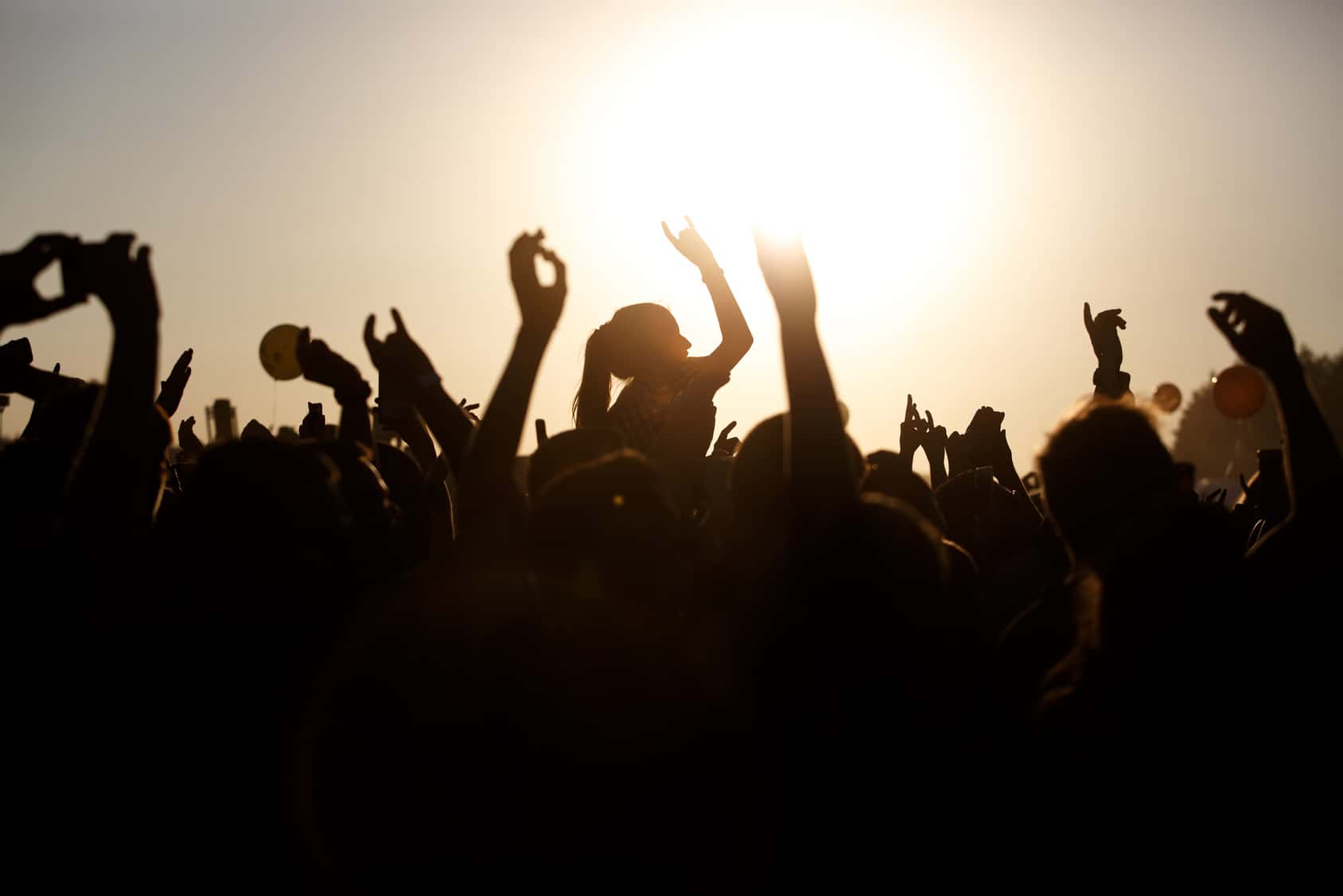 Live concerts are back and CLASSIC ROCK 92 ONE

is leading the way!

With The Biggest Concert Event to Hit Central Kentucky in Years.

You must reserve your ticket in advance.

This project is to support and help our communities open up and get going again. 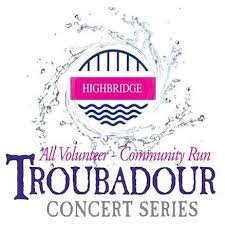 To qualify for a FREE ticket to any or all of the listed concerts at Cardome you simply need three things:

1) proof of a vaccination.

3) PRINT OUT of your emailed reservation.

The concerts will be outdoors under a huge, well ventilated 500 seat tent. Plenty of free parking. Food and drink concessions on site.

Honored as the “Queen of Bluegrass” by the New York Times, Grammy Award winner, multi IBMA Award winner including 8-time “Female Vocalist of the Year” and now a member of the Grad Ole Opry. Rhonda Vincent and the Rage are one of the most powerful, exciting and popular bands in the world of bluegrass. CLICK HERE for your reservation

One of bluegrass Super Stars, 14-time Grammy Award winner, 3-time Country Music “Musician of the Yea,” 10-time IBMA “Dobro Player of the Year” the iconic featured performer with Alison Krauss & Union Station, the driving force behind the IBMA Entertainer of Year group Earls of Leicester, in concert with his full band! CLICK HERE for your reservation

Standing in the grand tradition of Chris Stapleton, Tyler Childers, Sturgill Simpson and Colter Wall, Arlo is packing them in at theaters across north America. This is a rare and special event. CLICK HERE for your reservation

They are the power group of the new bluegrass generation, born from Del McCoury’s family band. The Travelin’ McCourys have won more awards than can be listed here. The concert is graced with the soon-to-be-legendary Sierra Hull who rattled to roots world when she jammed note for note with Sam Bush as a 10 year old on a WoodSongs broadcast. RESERVATION LINK COMING SOON

The most awarded fiddle player in the history of the IBMA, infused with rocket ship energy on the heals of receiving the Grammy Award for Bluegrass Album of the Year. In concert with his band of super pickers. CLICK HERE for your reservation

One of country music’s most awarded and revered voices, Six of her songs were Top 10 hits, three albums were certified gold, and one album went platinum. Hit records like “Souvenirs” “Aces” “Letting Go” “Drive South” and more, plus tunes from her latest Merle Haggard tribute album. CLICK HERE for your reservation

One of America’s premier piano masters, selling millions of albums across the globe, especially known for the Linus and Lucy theme song for the Peanuts TV Specials. This will be a magical evening of grand instrumental mastery not to be missed. This concert will be in the historic Chapel Concert Hall at Cardome, audience limit is 250. CLICK HERE for your reservation

Revered as the greatest acoustic guitarist on planet earth, Tommy Emmanuel’s concerts leave audiences spellbound around the world. The Australian guitar master is considered the Chet Atkins of the new generation, inspiring thousands of young guitar players in his shadow. Rob Ickes is a master musician winning over a dozen IBMA Dobro Player of the Year Awards and Trey Hensley is a brilliant new generation guitar player. Bring your seat belts for this one! CLICK HERE for your reservation

The legacy of Bill Monroe lives in the strings of Sam Bush’s mandolin, one of Kentucky’s music icons, founding member of the superstar group NEW GRASS REVIVAL and revered as the Father of NewGrass. Sam puts on a high energy explosion of musical power, Get your reservations in early … not to be missed. RESERVATION LINK COMING SOON

Kentucky’s own iconic superstars, members of the Kentucky Music Hall of Fame and among Country music’s top hit makers. They ignited their career with the global smash “I Want To Kiss You All Over” followed by a huge list of top country hit records. CLICK HERE for your reservation form

Andy is one of the most brilliant acoustic guitar players in North America, Ben has changed the way musicians approach the cello. This is two separate concert performance in one night. One ticket, One Night, One stage, Two Artists for an evening of mind bending musicianship. CLICK HERE for your reservation